aims to provide help, support and advice for students,
recently qualified vets and all veterinary employees. 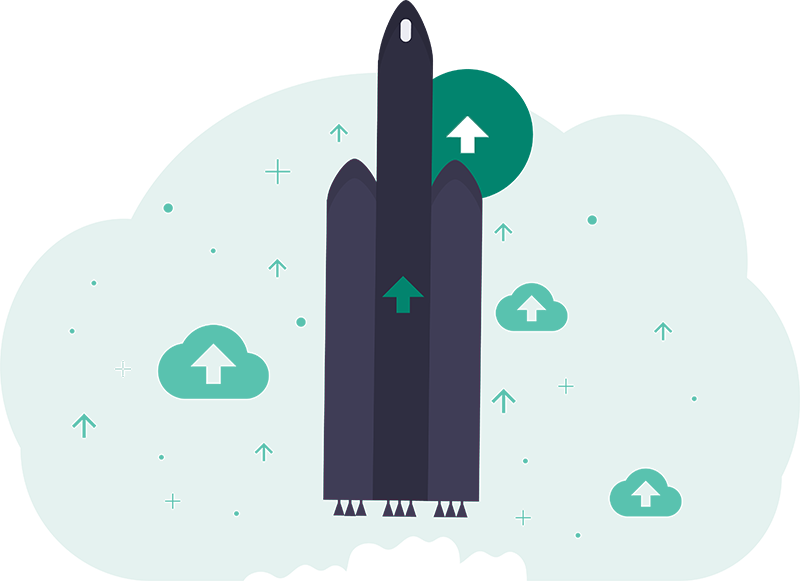 To improve the working conditions of all veterinary surgeons working in Ireland.

To advance the veterinary profession in Ireland through affordable CVE and professional advice/training. 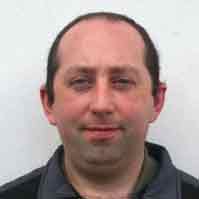 Eoin graduated in 2001 from UCD and worked for 15 months in mixed, mainly large animal practice in Dundrum, Co. Tipperary. Following this, he worked as intern in Large Animal Clinical Studies in UCD for 12 months, followed by a 3 year term as Large Animal Clinical Scholar in the University Veterinary Hospital. Eoin returned to large animal practice in 2007, working for Mulcair Veterinary Clinic in Tipperary and Limerick. In September 2010, he was appointed Resident in Bovine Health Management in UCD.

He was appointed as Temporary Lecturer in Integrated Farm Animal Health in February 2012 and completed a Masters in Veterinary Medicine (MVM) degree through research into leptospirosis in Irish beef/suckler herds in June 2012. Following the completion of an ECBHM residency programme, Eoin successfully passed the Diplomate examinations of the European College of Bovine Health Management to become a European Specialist in Bovine Health Management.

He was subsequently appointed to the post of permanent Lecturer/Assistant Professor in Farm Animal Clinical Studies in UCD in February 2016. He was elected to the Veterinary Council of Ireland commencing in January 2018 and was also elected Chair of the Progressive Veterinary Network in January 2018. He graduated with a Professional Certificate in Bioinformatics in June 2018. Eoin has a keen interest in farm animal surgery, internal medicine and herd health.

Eoin is also a member of the UCD Veterinary Alumni Mentoring Scheme Committee and is committed to helping new graduates, from all veterinary colleges, to transition well into their working career, as well as working for the long-term sustainability of the whole veterinary profession including tackling the problems of salaries, career progression and retention particularly within the farm animal veterinary profession. 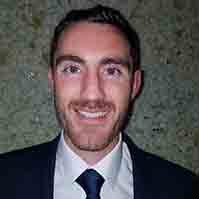 Richard Ryan graduated from UCD in 2012.  After spending the first three years of his career in mixed practice in Eastern Ontario, Canada, Richard felt it was time for a change and to move closer to home.  After a 6 month spell locuming in England and Northern Ireland he moved back to Thomastown Veterinary Clinic, Co. Kilkenny where he is still enjoying mixed practice.
Having worked in other countries Richard is keen to bring this experience to the table as a committee member with PVN.  He believes if we all work together we can drive positive changes in the profession and tackle the recent challenges of recruitment, retention and career progression head on. 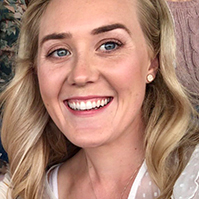 Isabel graduated from University College Dublin in 2015. Following a brief period in mixed practice in Ireland she travelled to Upstate New York to take up a position as a large animal vet (predominantly dairy).

Upon returning to Ireland, Isabel took a position in a mixed practice in south Tipperary. Her main interests are in the area of dairy with an emphasis on fertility and herd health. She completed the UCD Dairy Herd Health Certificate in 2017. 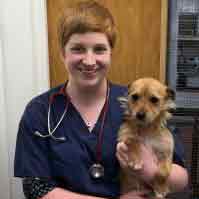 Following graduation from UCD (class of 2014) Elizabeth went on to complete a small animal rotating internship in Canada. Since then she has been working in a small animal practice in the south west of Englnad and now in Dublin. She is currently enrolled in a BSAVA postgraduate certificate in small animal internal medicine.

As a passionate advocate of the veterinary profession, having been involved in the Veterinary Society in UCD during her studies, she is keen to work with the PVN to safe guard the profession’s position as a sustainable and rewarding career. 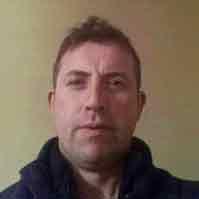 Val has worked in the three main sectors of veterinary practice that is farm animal, equine and small animal but primarily farm animal since he qualified 18 years ago in 2000 from UCD.

He now works in practice in Longford in tandem with doing meat inspection and some part time farming at home.

Contact Val if you need advice on anything in the veterinary sphere, if he doesn’t know himself he will be able to get you in contact with someone who does. 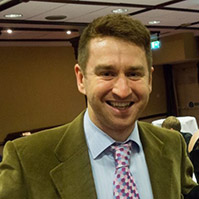 Stephen graduated from Veterinary Medicine (MVB) from University College Dublin in 2013, having previously completed Animal Science as part of Agriculture Science Degree (BAgrSc) and a Masters (MSc). Stephen started out in a small animal practice in Dublin.

Following this, he travelled abroad to the South of England and now is based in the Midlands in England working in small animal practice. As he is an overseas PVN member and committee member, he is keen to highlight standards seen abroad that can help improve and maintain the Irish Veterinary profession for the future.